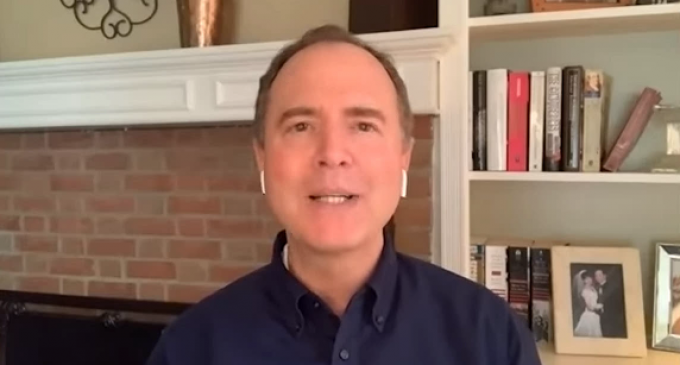 “After the election, after he’s gone, then I think we have to continue to expose what he did in office because, of course, the administration has stonewalled us in every way it can. They have stonewalled every subpoena, every request for information. There is a lot more evidence of the president’s wrongdoing that is being withheld and will be withheld as long as he is in office,” Schiff said during an interview with Jon Lovett on “Crooked Media.”

On the never-ending fights over Congress’ subpoenas of Trump’s tax records, Schiff stated, “We are going to pursue them now. They may well be able to stonewall them up and through the fall.”

Move to the second page for the interview.