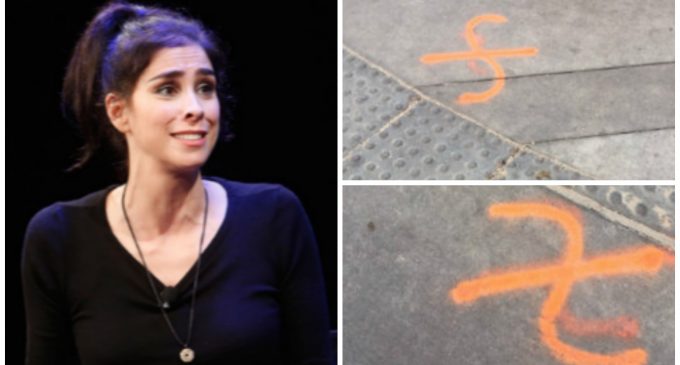 America is in a dangerous position. While leadership is on the mend, the people aren’t. They’re divided, and they’ve never been so divided as they are now. It seems as if the American people can’t agree on anything. They can’t even agree on what’s dividing them or what it is they can’t agree on. The issues are like a blender full of emotionally driven conversation topics that nobody’s having conversations about. Why, you might be wondering? Because nobody wants to hurt anybody’s feelings, and because of that we’re doomed to continue this vicious cycle. After all, if you don’t show up to debate, you’ve automatically lost.

And while praying for this nation to heal is definitely something America can use, there are certain outside factors that are slowing the process. That factor can be described by one word that encompasses multiple people . . . celebrities. Why is that people let television and film personalities influence what they think or say on such a large scale? Is it because they’re too lazy to think for themselves? Or is there an underlying factor of an unintelligent nature? It’s both frustrating and a wall in the ebb and forward motion.

Find out what Sarah Silverman said on the next page.