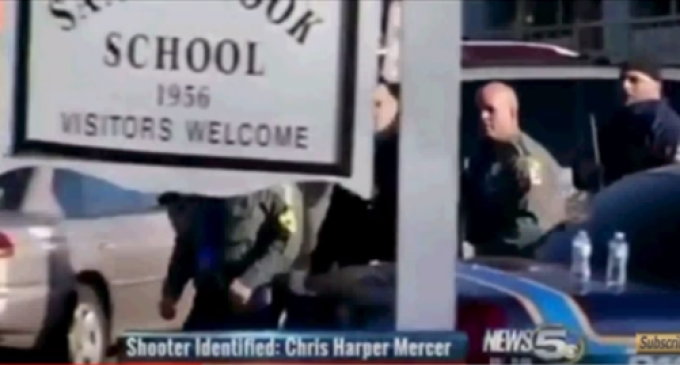 If you've seen the news in recent weeks, then you're aware of the shooting that took place at Umpqua Community College in Oregon, where 26-year-old student Chris Harper Mercer killed nine people after first asking if they were christians. While this was obviously a religiously motivated killing, the liberal media have been using the tragedy to lock on to their gun control agenda. In fact, a local news station in Oregon has gone so far as to splice footage of the Sandy Hook events in with their current report. Whoops.

Read more about this shameless act of reporting on the next page.