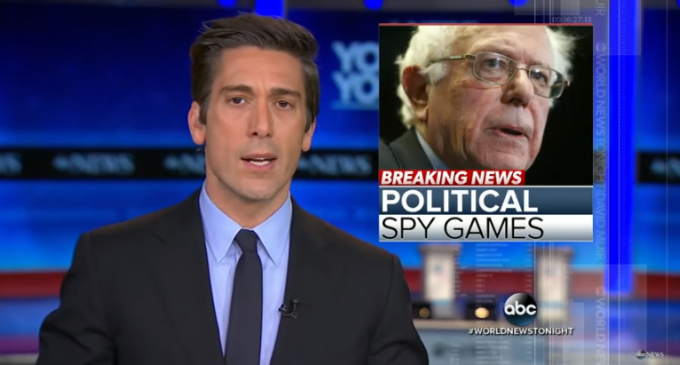 Bernie Sanders, the second leading Democratic candidate in the Democratic race for Presidential nominee, was given access to the DNC's voter files after the DNC suspended access to the Sanders campaign. The suspension came in retaliation for the Sander's campaign exploiting a bug the in the security system of the DNC's voter file records and accessing information regarding Hillary Clinton's campaign.

After stating that the campaign was preparing to sue the DNC for obstructing the democratic process, the DNC bowed and allowed re-granted access to the Sanders campaign.

The Clinton campaign has become notorious for buying out much of the media in order to drown out Sanders' campaign. This most recent development shows what chaos the democratic race and party is in, and to what lengths the democratic candidates will go to win their elections.

How can the average citizen support the official decisions of these candidates in office when they can't be trusted with their actions during the campaign?

Find out more about the Sanders/DNC debacle on page 2.