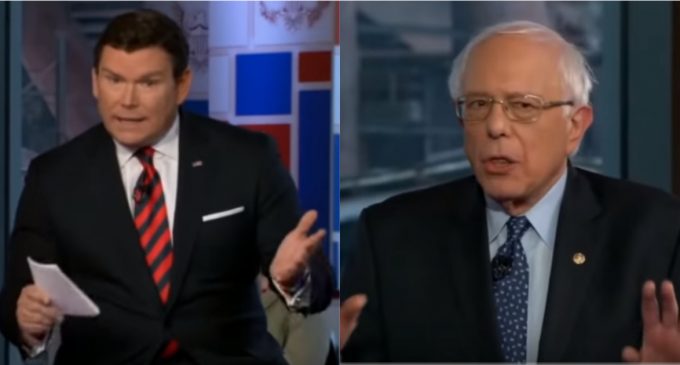 Vermont Sen. and 2020 presidential candidate Bernie Sanders’s pays far less in charitable contributions than the average for his ‘new income bracket' – he just became a millionaire for the first time.

Congratulations Mr. Sanders, for one who bucks a free market system, you're doing pretty good for yourself. People are wondering how that oh so ‘charitable' nature of socialism will display itself with your fatten bank account.

Or perhaps it's just forced contributions that he prefers.

The democratic socialist charitable contributions in 2016 was so tiny it wouldn't be enough to throw a decent party at his a $575,000 lake-front property.

Turn the page to see how much Bernie embodies the principle he espouses as well as his reaction when he gets called out on it as well as the hypocrisy of not initiating the ‘millionaires revolution'.