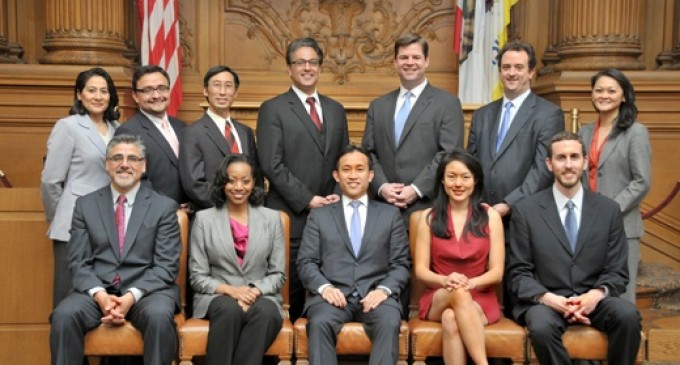 It is no secret that the Democrats have been searching for ways to expand their voting base ahead of the 2016 election.  In the face of an overwhelming enthusiasm gap between Democratic nominee Hillary Clinton and GOP nominee Donald Trump, Democrats are considering every trick in the book to try to get voters on their side.

In April, Democratic Virginia Governor — and close friend of Bill and Hillary Clinton — Terry McAuliffe restored voting rights to over 200,000 felons in the Old Dominion State through executive action.  Many legal scholars contend that Gov. McAuliffe has no constitutional authority to do this, and Virginia Republicans have sued.

If one looks to the Left Coast, however, they will see liberals engaged in an even more desperate attempt to bring in new Democratic voters.  San Francisco — leftist Mecca — is mulling a proposition that will allow illegal immigrants to vote just like citizens.  To read more about this Hail Mary maneuver, continue on the next page: