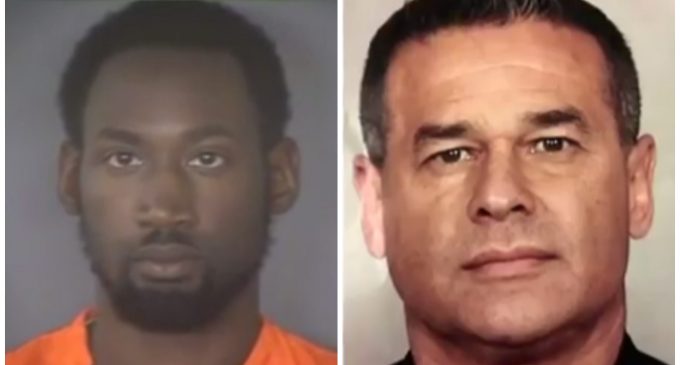 The toxic, irresponsible rhetoric of the far left has plunged the US into a situation in which even the nation's finest are at serious risk for their lives.

While it might be tempting to blame this solely on the acrimonious debate that was so endemic to this past election cycle, the truth is that it goes back much farther than that. Since the emergence of groups like Black Lives Matter, American police have found themselves subjected to an unprecedented level of scrutiny and hatred, with hashtag-driven outrage drowning out any real discussion about police brutality and reform from taking place in favor of a self-righteous campaign against the very existence of law enforcement.

The results of this are evident, with police being killed in the line of duty in Dallas, Baton Rouge, and other cities even as extremist protestors egg on their comrades to attack LEO's.

Learn more about the latest attack on police on the next page: