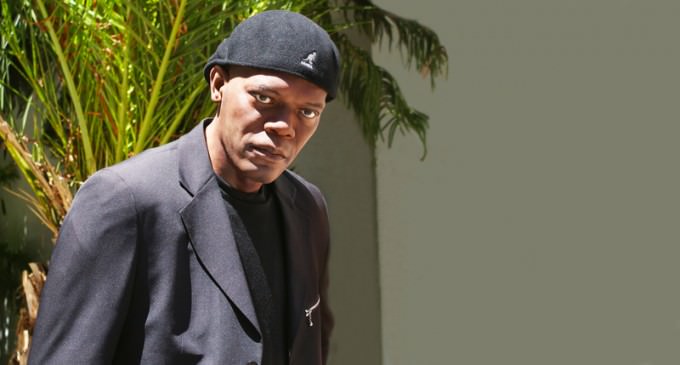 American heroes, returning from Afghanistan and Iraq, have been disparaged by Samuel L. Jackson, a life time Democrat and Hillary supporter, in an interview with The Hollywood Reporter, regarding the Hateful Eight film.

He maliciously said of these soldiers that they are “kids coming back from Iraq and Afghanistan, and now they’ve identified PTSD — who are used to looking at people as ‘the enemy'.  And young black men are threatening, you know, and it just happens.”

In Jackson's opinion, soldiers come back and become cops because that is what they know to do, and then of course the PTSD creates killers here at home and those killers kill black kids.

There of course is no evidence to support this maligning opinion, but because he is black and famous, his thoughtless words will resonate with many.  Jackson's only disclaimer was that not every cop is bad, that is it, all else he stands by as factual.  Read Jackson's hate-filled words on the following page.