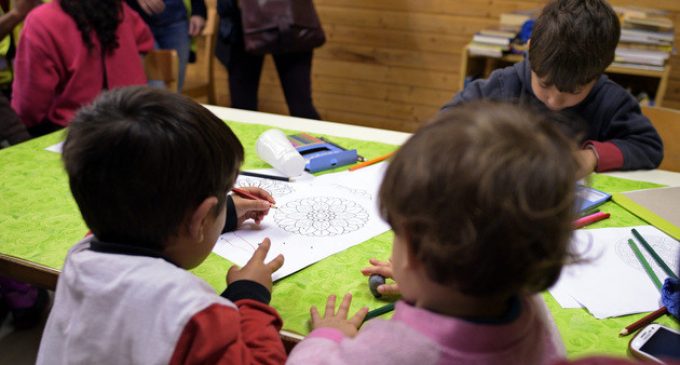 I once heard some crazy vegan hippy tell me that the Moon God was against people eating animal products. That’s all I’m going to tell of that tale and how that acquaintance was even formed as there is an even more important topic at hand.

I’ve also heard more than a few Muslims say that eating pork in their vicinity is incredibly offensive. And the response I could give that crazy hippy sadistically depriving himself of meat and the Muslim NeverPorkers congregating near all the RINO NeverTrumpers these days are worlds apart, if I were politically correct and unafraid of Antifa that is…

You see despite all this hysteria rampant these days – we still live in America. And last I checked, despite the treacherous reign of Obama, freedom of speech is still a constitutionally protected right.

Well, they’ve just takin things one step further than anyone should ever let things slide in their countries. More on the next page on what’s all really going on and what those damn PC Nazi’s are doing to kids right now in Salzburg Austria.