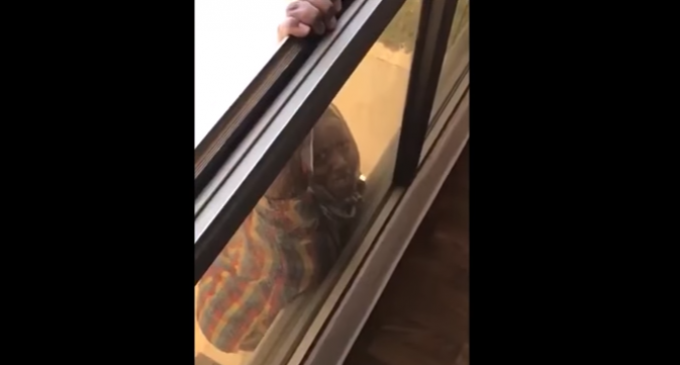 Perhaps there isn’t any because feminism is, in fact, incompatible with feminism. Why else would a male employer not help his female employee not fall to her potential death? Instead, he chose to film it with his phone, while the poor woman is begging for help. He then decided to place it on the Internet. Kuwait is 99.98 percent Muslim and home to approxiamtely 600,000 foreign domestic workers, mostly from Asia and Africa. Accusations of abuse at the hands of employers are quite common.