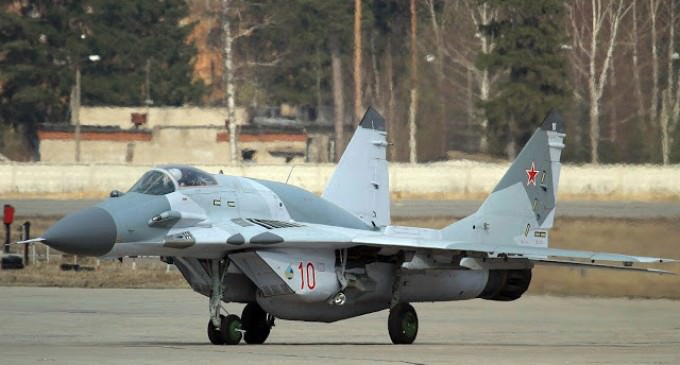 An anonymous U.S. official (interesting how many officials are anonymous these days…) told CNN Thursday that Russian fighter jets turned off their transponders as they flew into Syria in an apparent attempt to avoid detection. The official said the fighters flew very close to a transport plane that had its transponder on and functioning. More on this quiet invasion on the next page: