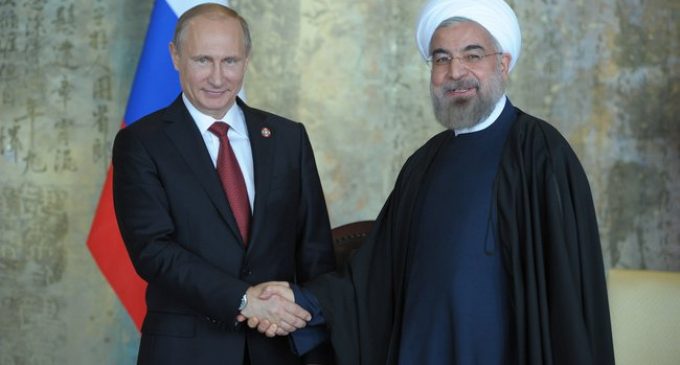 The words “red line” have now become almost meaningless thanks to a statement made by Russia and Iran this week.

Russia and Iran aren’t the first nations to misuse the term. That distinction goes to Barack Obama. In 2012, then-president Obama issued a “red line” warning against Bashar al-Assad: If Assad uses chemical weapons, the United State military will respond.

But Assad did — and Obama didn’t.

Four-and-a-half years later, Donald Trump finally made good on Obama’s promise, but the damage had already been done. The “red line” was already viewed as a farce.

But this week, Iran and Russia are bringing the term back. This time, however, they’re using it against the United States.

Read about why the two nations are threatening retaliation against the United States on the next page: