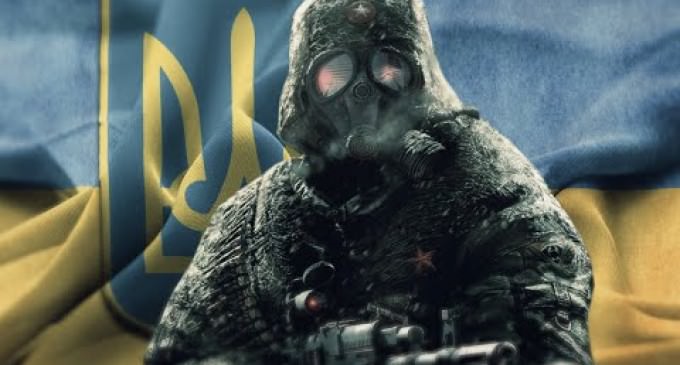 “Dangerous” military encounters are predicted on the European continent between NATO forces and Russia.  In March, 80,000 personnel were utilized in NATO's “Allied Shield” exercise in June, and previously in March, Russia's “snap exercise” took place.  All this following the Ukrainian coup.  Tensions and “military personnel and aircraft” are mounting along the border, in what experts predict may be the an all out NATO-Russian war, which may annihilate all of Europe as we know it.