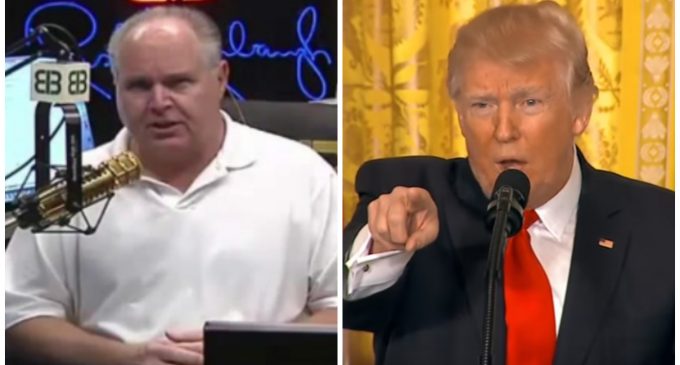 You would never guess it by the histrionic reaction of the mainstream press, but if the analysis of alternative news sources are anything to go by, President Trump has got things under control.

One can’t help but notice the disingenuousness of the left’s response to the first month of Trump’s presidency. They bemoan what they describe as the scandal-prone nature of his administration when in fact much of the “scandal” they describe is feigned outrage on their own part to any and everything the president does. Observation of long-standing procedures by the White House are presented as shocking deviations from the norm and throwaway phrases in Trump’s speeches are poured over and held up as proof of his “extremism”.

The truth of the matter is that Trump is doing remarkably well for someone who has been in office for less than a month.

See President Trump’s recent press conference on the next page: