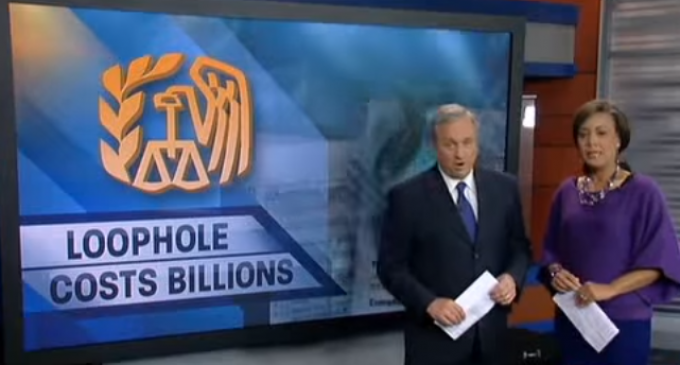 It is tax time again when the evidence of the grimy hand of the government reaching into one's pocket is seen in black and white.  Many are counting the days for their tax refunds to hit their bank accounts, realizing that the government feels entitled to one's paycheck and it will spend it how it deems politically advantageous

In a investigative report, WTHR 13 reports that millions of illegal immigrants are getting bigger tax refunds than the law abiding American citizen.  Through a massive IRS loophole, that cost billions of taxpayer dollars, IRS is simply handing out tax dollars to people who don't even live here.

Bob Segal spent three months investigating the fraudulent behavior of the IRS.  One man, a tax consultant, has discovered “huge fraud” and wants to blow the whistle on the nationwide problem with a enormous price tag.  This is a “multi-billion dollar fraud scheme that is taking place”, involving illegal immigrants who are filing tax returns.  Illegals, working in the United States, do not have a social security number, so the IRS created an ITIN, an Individual Taxpayer Identification Number, that has backfired in a big way.

Read on page two how illegals are using their ITIN to get enormous refunds.