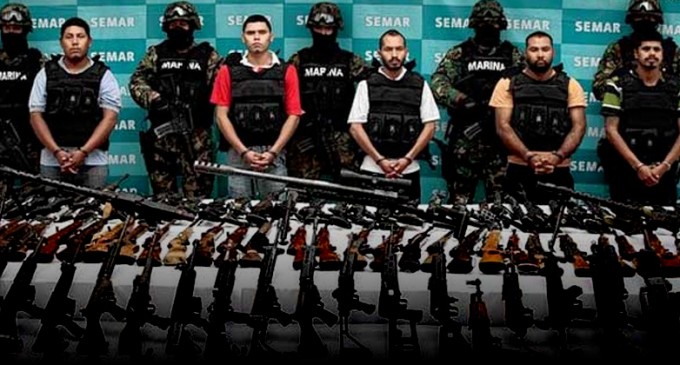 The Obama administration is determined to tighten gun regulations and background checks, and to add hundreds or thousands of veterans to a list that will prevent them from buying guns for sport, personal protection, or simply for pleasure because “guns are dangerous and can fall into the hands of criminals and terrorists.” At least that is the purported aim. Many of these people will lose their Constitutional right to own a firearm without any due process. And the real secret is the long term objective, which is to confiscate all guns from law abiding citizens, whether that takes months or years.

The irony is that while the Obama administration has been working overtime to take guns away from any number of Americans (and we are talking tens of thousands or hundreds of thousands), the Justice Department, under the direction of Attorney Eric Holder, launched a program called Fast and Furious early in Obama's first term that placed thousands of guns in the hands of criminals, including exceedingly violent gang members, with the purported purpose of “tracking” them to Mexican drug lords, thus allowing Mexican and U.S. police to arrest and incarcerate these criminals. The end result, however, was that the Justice Department lost track of virtually all of the weapons, with a few notable exceptions.

So while Obama is doing everything possible to take guns away from law-abiding citizens, he was handing hundreds of high-powered weapons to criminals and other bad guys.

How does that make sense?

See where Fast and Furious weapons ended up, page 2: