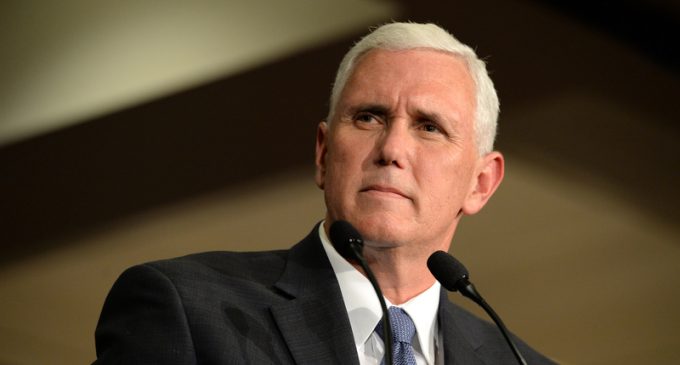 Mike Cernovich, the acclaimed independent journalist who broke the Susan Rice unmasking story is un-muzzled. And he has a deadly warning for the American people: Vice President Mike Pence is leading the coup against President Trump.

“It’s a full on coup being led by Pence.”

Cernovich shared a stunning report today detailing how he believes Vice President Mike Pence to be guilty of abetting the Deep State. According to Cernovich, these are not the rumblings of a coup, but rather the confirmation that it has already begun and sources are warning that a boiling point will be reached this weekend at Camp David.

Big summit on Afghanistan this weekend. And there are going to be presenting all of these plans. But it is all rigged. That is why they needed Bannon out. This is Pence cue.

Cernovich alludes to the old adage,”watch for the dog who doesn't bark”. If his report is true, as has many of his reports been the case in the past, things are about to get ugly.