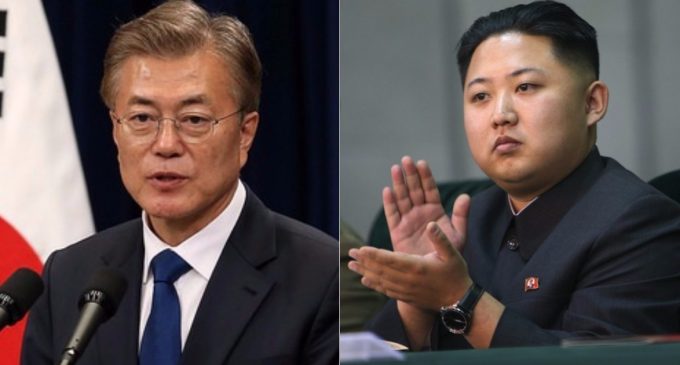 South Korean media are speculating about preparations for a “surgical strike’ on critical military and leadership infrastructure in North Korea. Various options are under consideration for the surgical strike scenario, which depends upon how rising tensions play out on the Korean peninsula.

As North Korea ramps up its nuclear and intercontinental ballistic missile capability, South Korea is enhancing its defenses and working with its allies, the United States and Japan, to create a defense network to counter the belligerent regime of dictator Kim Jong-un in the North.

Newly-elected and inaugurated South Korean President Moon Jae-in has ordered the more robust military posture to force the North Koreans to ease up in their militaristic maneuvers.

Find out on the next page the specific steps South Korea is taking to assemble the elements needed for a successful surgical strike to effectively cripple the Kim Jong-un regime. Such a strike could be launched upon the order of President Moon.