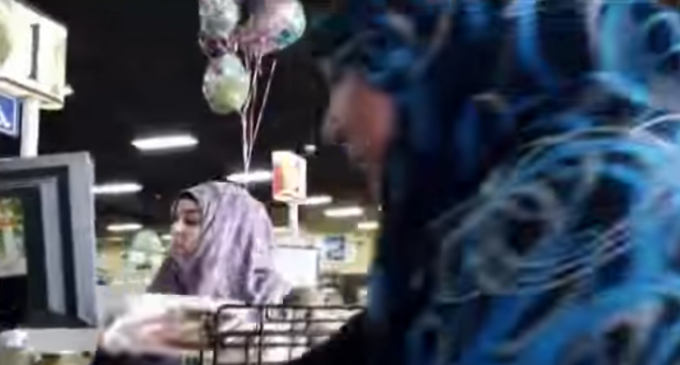 Unlike other immigrants who arrived in America in decades past, the current migrants from the Middle East have no desire to become Americans, but rather wish to establish Muslim enclaves in this country where they can practice their religion, customs, and laws separate and apart from any sort of western culture which in many cases they view as an enemy. And with respect to the laws that are part of their faith, they expect those laws to supersede existing local, state, and federal laws when there is a conflict.

This is not going to work, but rather is a recipe for unrest. It is the height of arrogance and disrespect to demand entry to a country and then to demand that country change its customs and laws to suit. Imagine what would happen if a group of Roman Catholics or Southern Baptists from America were to move into Saudi Arabia, establish churches, and start evangelizing the native Muslim society. Never mind, they would never get far enough to try any of that before being arrested.

The drive to turn areas of America into Islamic communities continues unabated. More on page two.