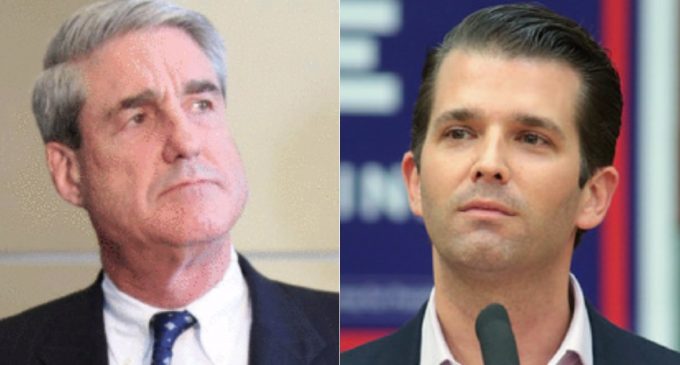 Washington D.C. continues to be awash in leaks, rumors and unattributed stories regarding Special Counsel Robert Mueller’s investigation into possible Russian interference in the 2016 election and collusion with the Donald Trump presidential campaign.

The latest stir relates to a Wall Street Journal story yesterday indicating Mueller has seated a federal grand jury to help with his investigation.

Ignored right away is the fact that empaneling a grand jury is a fairly routine step for investigations of this nature, and not an indication of any significant movement in the probe.

Right away the rumor mill and scandal mongers shifted into high gear, despite the fact that Mueller’s team wouldn't comment on the story and the White House took a rather blasé approach.

As is true with virtually all of the anti-Trump stories appearing in the news media, no source is named or identified.

Find out how grand juries are supposed to work, and why a leak of this nature would involve a federal crime. Also, learn how President Trump views the probe and why he doesn’t seem concerned.