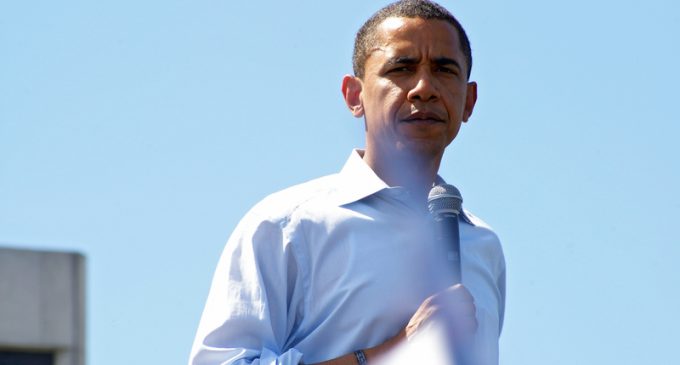 Democrats love to lie — and one of their favorites is that voter fraud barely exists in the United States.

They can get away with this lie because they've covered up any evidence that can prove them wrong. Take, for instance, Virgina Governor Terry McAullife. In the past year, he made a well-publicized attempt at letting criminals cast illegal ballots. With that effort failed, and the election having taken place, McAullife refused to investigate the effects of voter fraud — even in the face of obvious malpractice.

But Democrats haven't managed to bury evidence of fraud completely. Despite their best efforts, the truth is coming out. This week, a new report was released that suggests that the number of illegal votes is far higher than anyone expected.

Read the shocking report on the next page: