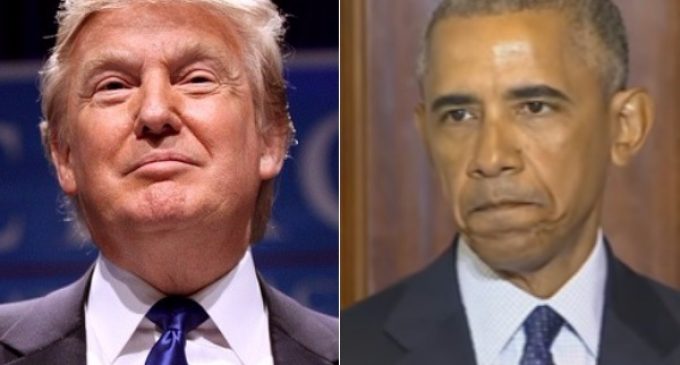 The Muslim Brotherhood has sworn to destroy America from the ground up. Former FBI Director James Kallstrom warns this has already happened in the FBI. And that is not even mentioning the name of the man who inadvertently or not did the most to abet the Muslim Brotherhood here on U.S. soil, former President Barack Hussein Obama. He not only condoned the pardoning of terrorists, opened our borders to millions of illegal crime-prone aliens, created backdoor deals with Iran, and handed weapons to ISIS. But, he also created an environment where the Muslim Brotherhood could all but announce their official presence as a registered political party.

Of course, since Obama opened the borders, we have dozens of Islāmic camps perverting our country. Not to mention the untold number of likely sleeper cells. Head on over to the next page to learn what President Trump is doing to annihilate ISIS on both our own home turf and abroad!