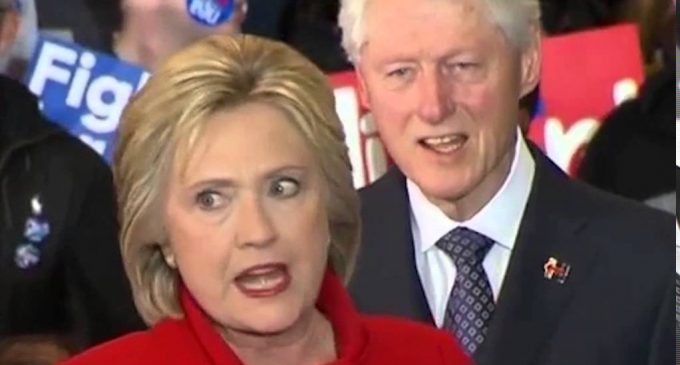 Hillary Clinton long ago became someone whose actions are easy to predict. If someone gets in her way, she will attack them. If she becomes involved with an organization, she will corrupt it. If there is money involved, she will find a way to take a cut of the action. If she is caught, she will lie. None of this is difficult to figure out — it has all been displayed repeatedly throughout her career.

One other behavior to be expected is that she will never take responsibility for anything negative that happens to her. It is either dismissed as just bad luck, the result of the incompetence of someone else, or it is insisted that it is the work of those who wish to damage her. It's never Hillary's fault.

Hence it's no surprise that she was busy cooking up alleged reasons for her election loss to Donald Trump within 24 hours of that happy event.