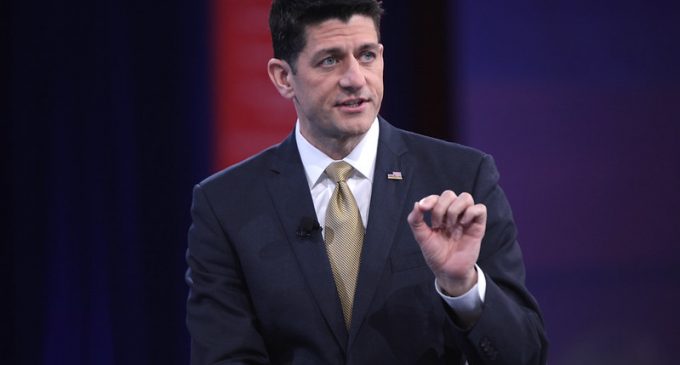 A report from Vanity Fair claims that Former House Speaker Paul Ryan, who currently sits on the board of Fox Corp., is pushing Fox News Channel to “break with the Trump presidency” because he is not a good role model.

Fox News Channel has been drifting for more than a few years to the Left, beckoned ever more enticingly by the DNC-controlled Fourth Estate of the American press. It appears that, with the hiring of many Liberal contributors and anchors, Fox News may have finally completed its voyage over the international dateline and into Progressive news territory.

Turn to the next page to read about this tremendous claim by a Liberal news-zine detailing a supposed turnaround for a news network that once sat atop the throne of cable news, but which is destined now to a future of mediocrity and outrage-fueled fury over all things Donald Trump!