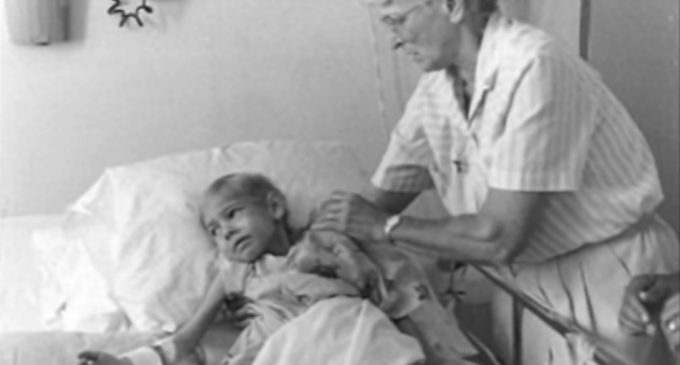 It just keeps getting worse and worse.

The Gateway Pundit reported at the end of August that The White Coat Waste Project, a taxpayer watchdog group, provided examples of Dr. Fauci facilitating cruel taxpayer-funded experimentation on dogs. One method of abuse was locking beagles' heads in mesh cages filled with infected sand flies so that the parasite-carrying insects could eat them alive.

It appears that Beagles are often used for these grotesque tests because they are gentle in nature even towards those who harm them. 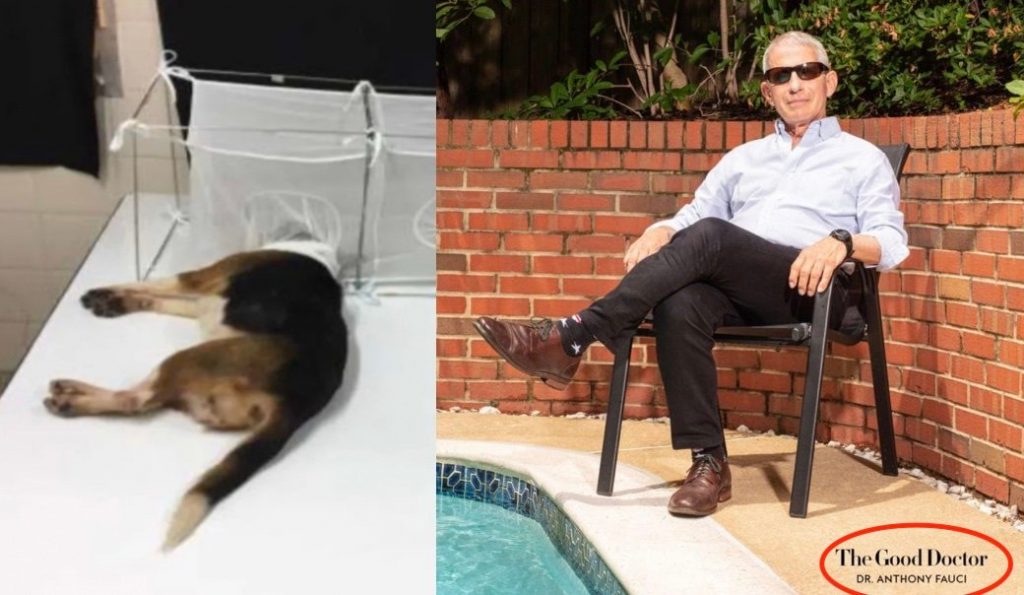 The next sickening report by the White Coat Waste Project found that Fauci-led NIH spent millions on experiments where researchers would “cripple monkeys with toxic brain injections” through implanted devices in their skull.

Shouldn't PETA be calling for this man's head by now?

The next horror story to break also comes from The Gateway Pundit. It appears that the NIH carried out experiments on orphans sick with AIDS in New York City. Move to the next page.