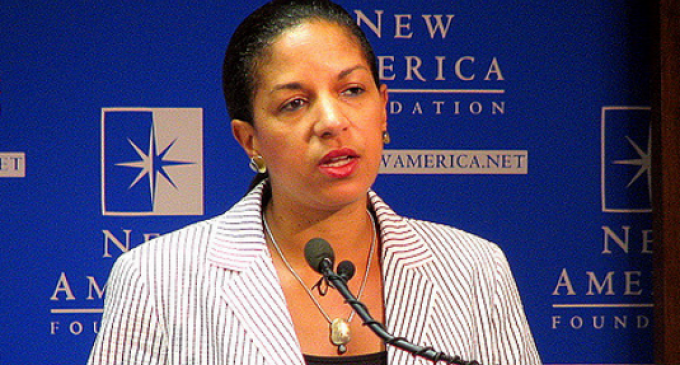 “The arrangement that Susan Rice was protecting by spying on top Trump officials was even older and dirtier. It goes back to Obama’s Cairo speech” says Daniel Greenfield, Shillman Journalism Fellow at the Freedom Center, and prominent investigative journalist and writer on radical left and Islamic terrorism.

Susan Rice tells the truth about as much as a Muslim eats bacon. She knew nothing about the so-called “unmasking”, then she claimed she had to do it because she was afraid the UAE Crown Prince might be misleading her, and that got her worked up.

But, there is much more going on here. Greenfield even goes as far as to suggest we’re looking at the new Watergate.

And the same media that still treats Watergate as the Great American Scandal had claimed that there was nothing “improper” in an Obama loyalist eavesdropping on members of the opposition party.

He is on to something. Greenfield did what the mainstream media refused to do and get to the bottom of what is all really going on, and according to this investigative journalist, it reaks of the Muslim Brotherhood.

Continue to the next page to learn how Susan Rice managed to kill 2 birds with one stone by eavesdropping on Trump and spying for the Muslim Brotherhood.