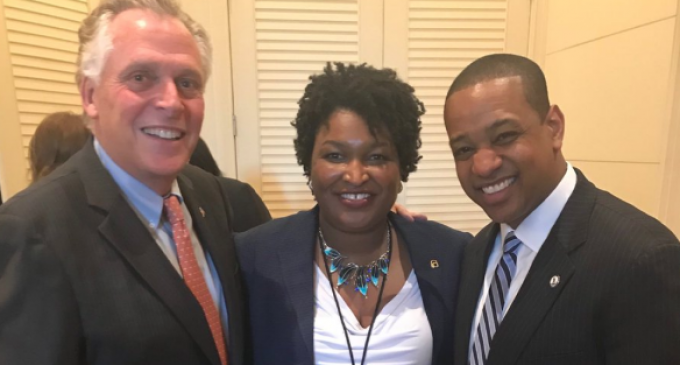 According to according to a document obtained by the Washington Free Beacon, the Democratic Party will include reparations as a major part of their 2022 platform. The Democracy Alliance, a secretive left-wing donor network whose wealthy members include left-wing billionaire George Soros, hosted a conference along with a slew of liberal organizations, like the Planned Parenthood Action Fund and the Center for Popular Democracy, in order to plot a way to salvage the failing Democratic party.

The event, “Way to Win: 2022 Victory Party,” featured guests such as the DNC's Chairman Tom Perez, Democratic Georgia candidate for governor, Stacey Abrams, and former Virginia Gov. Terry McAuliffe. The name couldn't be better suited in revealing the true reason behind the push for reparations: if you can't win enough votes to secure a victory, you can certainly try to buy them.

Reparations aren't the only big giveaway the Dems have planned. Turn to the next page to see how these libs plan to further gut the nation's finances: