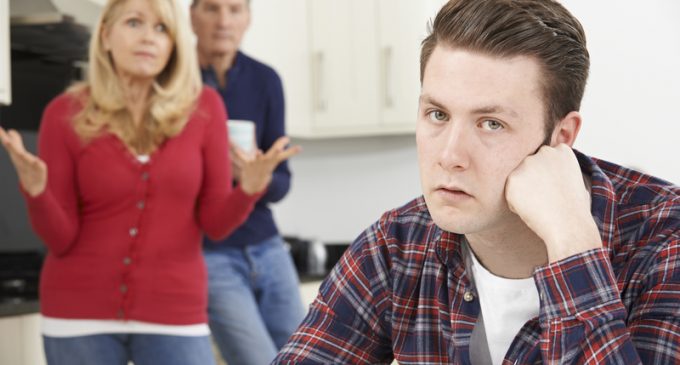 But, don’t tell that to all those little entitled Reddit socialists still living in Mommy and Daddy’s basement. Yeah, the group who prefers spending their days online in internet chat rooms instead of going out and actually getting jobs.

A new Pew Research poll uncovered a lot of shocking new data on this new generation of self-described “free speech” hating freeloaders unable to function as adults in a modern society.

What percentage of people self-identifying as socialist would you guess actually had a job? And if you can even believe this is possible, the moral conundrum many “tolerant” young socialist are facing because their parents aren’t on board with socialism. But, legislation isn't in place yet for the government to give them a free place to move into where they can escape the “intolerant” free homes of their parents. All on the next page along with the housing and employment stats for the younger generation of freeloading, communist idolizing youth in America today