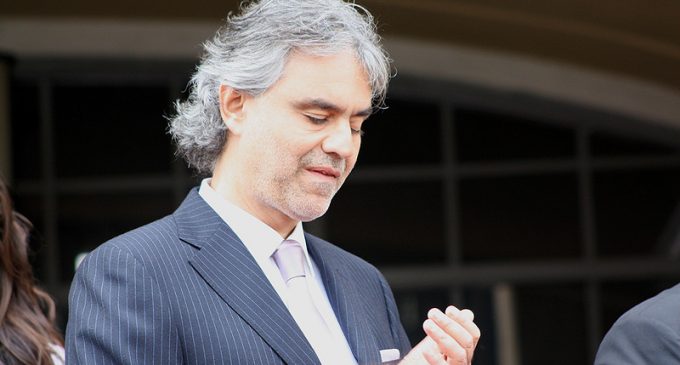 This week, the “open-minded” left once again proved that they are not. Their latest attack on diversity comes as the Trump administration prepares for the president-elect's inaugural celebration.

By all accounts, finding talent to perform at Trump's inaugural has been a difficult affair. While Trump has repeatedly claimed that he is “not interested” in booking A-list stars for the event, even the announced performers have displayed reluctance. The Rockettes had to offer an opt-out for their dancers and Jennifer Holiday was confirmed only to cancel shortly after.

In a statement presented after her cancellation, Holliday claimed that many people had reached out to express their disappointment in her decision to perform.

But it isn't just confirmed performers that are getting letters of “disappointment.” Even some rumored participants have gotten blowback from fans — and some expressed much more than simple dismay.

See what rumored performer Andrea Bocelli had to endure on the next page: