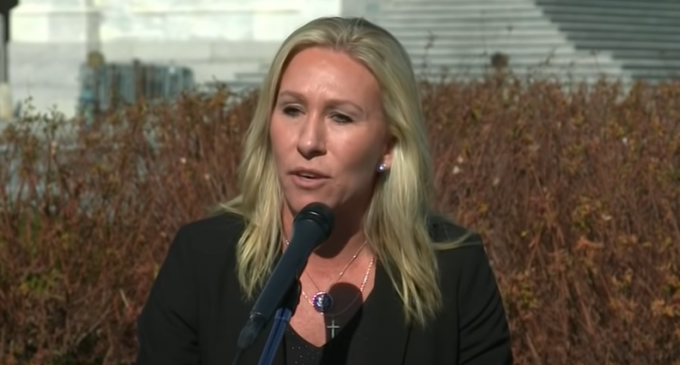 Many supposed that the open borders policy that began in earnest under the Obama regime and is continued under the Brandon administration was to bring in as many Democrat voters as possible. Perhaps there is an even more nefarious plan at play.

Nate DeGrave is a nonviolent political prisoner who was arrested for filming the chaotic scene at the US Capitol on January 6th and thrown into the DC gulag while waiting for trial. In a shocking letter written as a cry for help, he detailed a horrific scene he and other political prisoners are suffering: being starved and beaten, severe medical neglect, strip searches and living in raw sewage. Real Third World stuff.

DeGrave also noted that the guards are “mostly liberal migrants from Africa who have been conditioned to hate us, and hate America.”

If and when it hits the fan in this country, the communists will need their brown shirts. Who better to fill those shoes than someone who isn't an American citizen.

But even before that, our nation is seeing an exodus from important public and government positions by patriots every single day. Liberals are getting their wish to ‘defund' the police…but in the form of a government mandate.

As patriots leave their positions en masse, we are witnessing fire stations close by the dozens, police quitting the force in every branch of law enforcement and the list goes on and on. But what might be most troubling is the multitude of vacated spots that control the vital levers of power and influence- those that defend us and defend our Constitution.