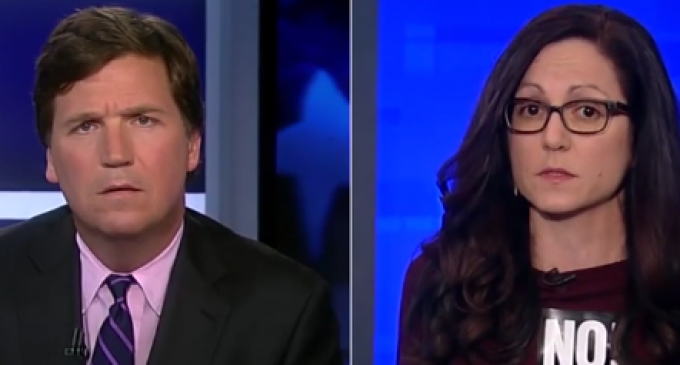 One technique those who are either unable or unwilling to devote the time to creating a cogent argument use to try to make a point is to attempt to associate their opponent with some unsavory group or historical figure. One of the favorites is Hitler. Those who are intellectually compromised or lazy will just throw out claims that someone they despise is, “just another Hitler,” in the hopes of inflicting maximum damage. It doesn’t matter whether the policies of their target bears any resemblance to Hitler at all. Their goal is just to make the connection and the desired damage is done.

Hitler is one of history’s most notorious dictators, but he has a lot of company. In fact, when it comes to the pure brutality of humans killed, there are plenty of twisted abhorrences in the history books who were responsible for many times the number murdered by Hitler. Yet, Hitler is very a popular choice when attempting to denigrate an opponent because people know much more about him than some such as Genghis Khan or Tamerlane. And then there is even the odd resistance to using Joseph Stalin for comparison. Yet his murderous exploits exceeded that of Hitler’s.

More on this ridiculous comparison on page two.