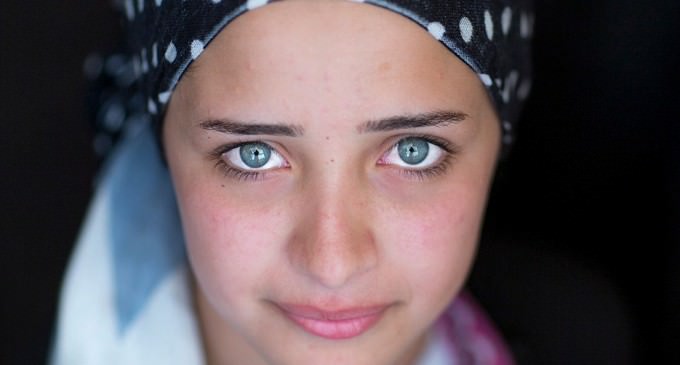 With recent stories of Sweden and Germany dealing with mass increases in rape among women and children in refugee camps, there now comes the same story from France. Women and children living in the ‘Jungle’ at Calais are having to hide away in tents or take beds in a locked detention center to avoid being attacked by the male migrants living around them.

Just ten percent of the camp’s 5,000-strong population is female, making them very vulnerable to violent attacks. More of the hazards faced by the women on the next page: