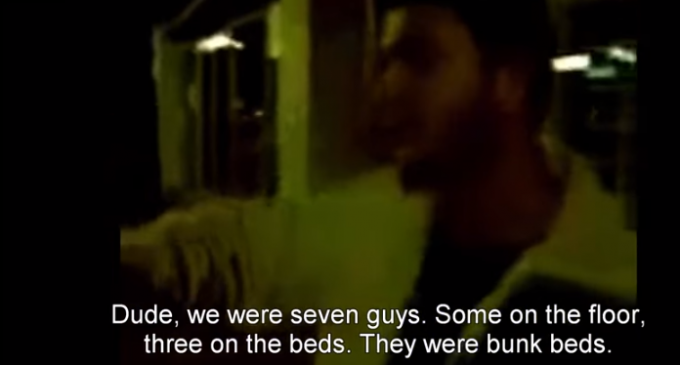 A young German girl, a virgin, was gang raped by seven diabolical Muslim men. The horrors this innocent girl endured at the hands of wicked animals will never be erased.  The blame must rest on Merkel's shoulders as she has ignored the safety of her people and allowed without restraint a mob of immigrants, who do not embrace Western values to infiltrate Germany.

These same kind of crimes, at the hands of Muslim refugees, very well may become part of the American crime wave as Obama's policy is like that of German Chancelor Angela Merkel.  He has opened the boarders with no thought to the safety of those he has sworn to protect and serve.  His agenda has been Muslim friendly, yet antagonistic to the well being of the American people.

The next page has the highly offensive video of the punk Muslim bragging about the sex crime he committed against the German girl. It is devastating to watch, so viewer beware.