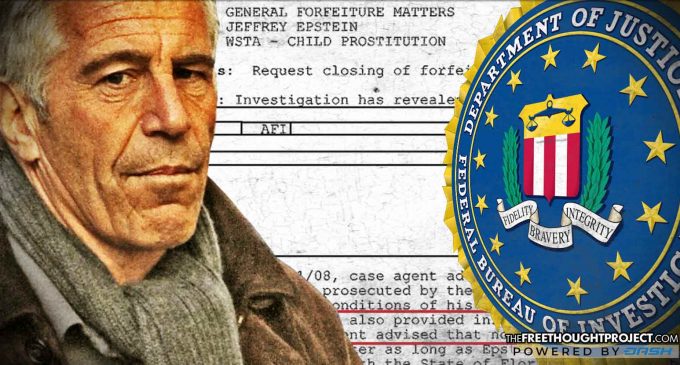 President Trump has got to be one of the most honest persons to ever sit in the Oval Office. It's hard to fathom that any other president has been subjected to more investigation and scrutiny than Donald J. Trump. And you know the smallest granule of dishonestly found would be eternally paraded around as if it were a mountain of corruption. Still, liberal media can only denounce the President with hyperbolic statements and innuendo.

The latest attempt to find dirt on our President was revealed last Thursday with the release of Jeffrey Epstein case documents. It shows the FBI trying over and over to tie Epstein to citizen Trump but failing in the attempts.

One is forced to wonder if they will try to make the same vigorous effort to connect the now deceased pedophile with John Podesta or Adam Schiff or Anthony Weiner or John Roberts or half of Hollywood. Or if they will try at all.

Move to page 2 to continue.