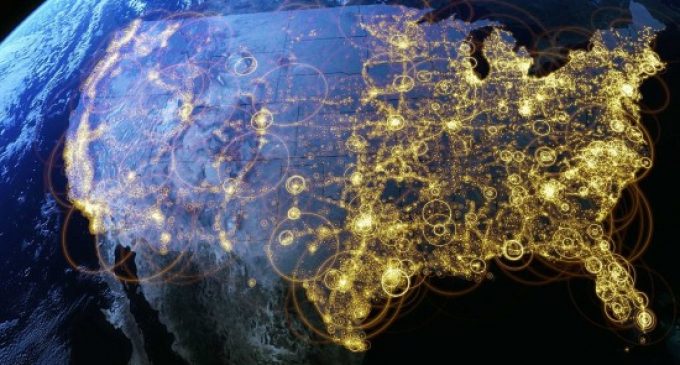 With the eyes of the world fixed on the standoff between the United States and North Korea over the rogue regime’s aggressive push for intercontinental ballistic missiles (ICBMs), some experts are worrying about an equally or even more serious threat.

For the time being, North Korean dictator seems to be backing away from his recent threat to attack the American territory of Guam. He set a deadline of mid-August to have a plan of attack ready, but now seems to be bowing to pressure from tough talk by President Donald Trump and new United Nations sanctions China appears to be carrying out.

Meanwhile, in the skies above the U.S., two North Korean satellites are orbiting the Earth, passing above the United States in a path that could spell real trouble should one of those satellites be armed with a small nuclear warhead.

On the next page, learn what an expert on electromagnetic pulse (EMP) and homeland security shared in a recent radio interview.