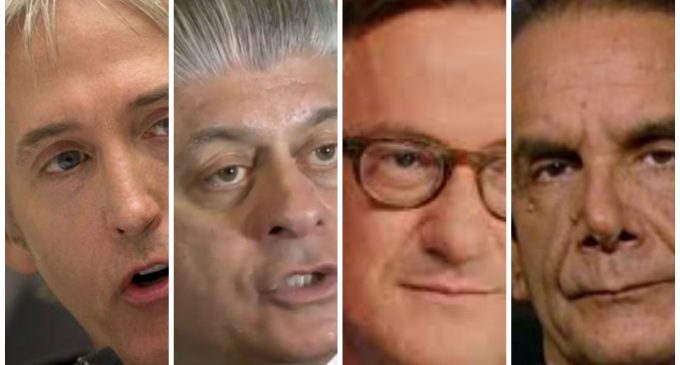 The battle continues over whether the courts are going to recognize the right of the president to control the borders of the nation. It certainly seems a question for which the answer is obvious, but that is not the way things are working out at all. It will likely take the US Supreme Court to settle the issue.

The subject of all this debate, of course, is President Trump's temporary ban on travel to the US from seven predominately Muslim nations. While it might seem like the ability shut down the country's borders, especially for a brief period of time, should unquestionably be within the president's authority, the courts have not seen it that way. Nether does the left which has thrown a fit over the ban.

At this point, the battle has moved to the appellate court level which ruled against the ban. More on this controversy on page two.