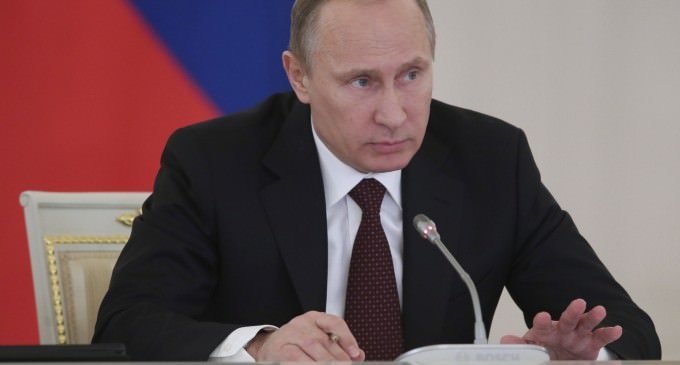 Vladimir Putin seems intent on restoring Russia to its glory days, and he is willing to throw around some muscle and threaten allies to make his point.  He recently destroyed traditional diplomatic protocols by summoning Turkish ambassador to Moscow, Mr. Umit Yardim and threatened to cease diplomatic relations unless Turkey and the Turkish president, Recep Tayyip Erdogan, stop providing support to ISIS and Syria where the Russions have a navy base in the Mediterranean sea.

Of course, the question now becomes if Mr. Putin is making those threats to tamp down the violence cutting through the Middle East that is being undertaken by ISIS and other insurgent Muslim military groups, or if Putin is merely projecting his military might into other nations in the same way that he drove the Russian presence into Ukrainian lands.