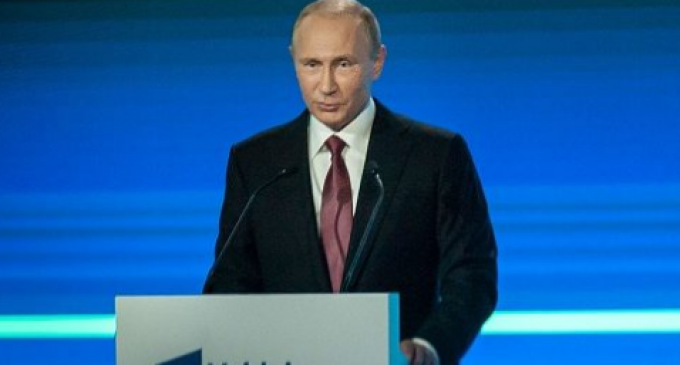 There persists the idea of a “global power elite,” individuals and groups that would prefer to remain outside of public view, or at least to have their activities largely hidden from the public. Groups commonly identified as part of this power structure would include the Council on Foreign Relations, and individuals so identified would include George Soros. Clearly, there is far more to this collection of globalist power brokers than just these, but they do represent the sort of entities one would be looking for.

Another potent force for influencing events emanates from governments themselves in the form of covert actions, sometimes referred to as false flags. These would include the staging of violent events with the blame placed elsewhere in order to enable a government to take actions it would otherwise find difficult to do. This is nothing new, and the US is but one nation that has engaged in such activities.

Mr. Putin claims to have knowledge of such covert plans and discussed them in a recent speech. More on page two.