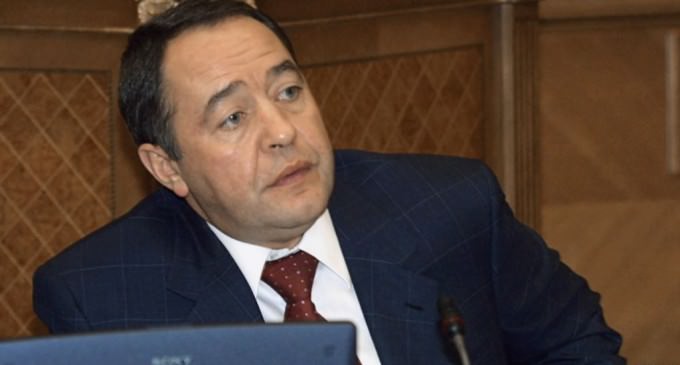 Sudden heart attacks in people over the age of 50 aren't uncommon, but is it likely that an otherwise fit man who happened to be a critic of the Obama administration suddenly died while in Washington D.C.?

That critic happened to be Mikhail Lesin, former press secretary to Vladimir Putin and founder of Russian Times. Vladimir Putin credited Mr. Lesin as one of the architects of modern Russian media.

At the time of his death, Mr. Lesin was under suspicion of money laundering and owned $28 million worth of property in Los Angeles. However no proof was ever found to corroborate that claim.

So why is it that Mr. Lesin should suddenly have a fatal heart attack at such a relatively young age?

Find out how the US killed Mikhail Lesin on page 2.