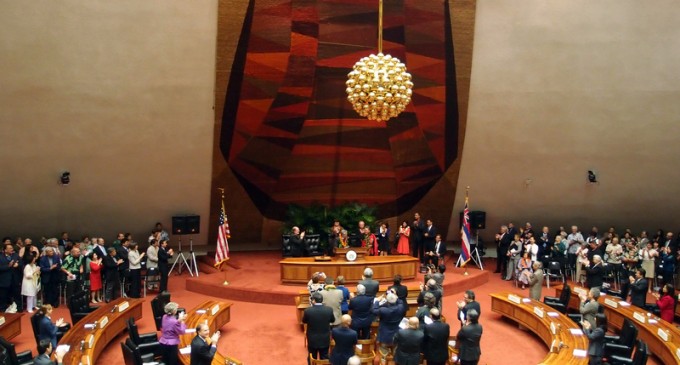 Let's stop pretending and admit it. The Democrats want to take away your guns. The simple truth is that Democrats are elitists and don't trust the American people. And they are afraid that someday the people will get tired of getting taxed, regulated, and shoved around while Democrats buy votes with regular workers hard earned money. They are determined to cancel or override the 2nd amendment and take all the guns away from law abiding citizens as soon as possible. Of course they will deny that is their objective, but they are simply lying.

The problem, of course, is that they cannot easily confiscate your weapons, and the military and many police forces would rebel if Democrats demanded that the public turn over their guns in one fell swoop. That is why they must be incremental about it, so they insist that the regulations they are putting into place are only for the safety of society.

In the first place, laws that limit how many bullets a gun holds or require citizens to register their firearms only affect the innocent law abiding citizen. They do not affect the criminals one bit since bad guys do not obtain their guns from the local gun shop, and they do not pay attention to the ridiculous laws Democrats pass. Democrats designate “gun free zones,” where law abiding citizens cannot take guns, but criminals do, so these “safe zones” simply become killing zones of disarmed Americans. So much for Democrat concern for safety. Democrats love to hate the “boogeyman” NRA, but cannot point to one NRA member who has been involved in a mass shooting or killing spree.

No matter. Democrats are determined to disarm America, and they are doing it incrementally. The latest effort is being launched in Hawaii, and it very well may work. If the plan is successful, watch for the same regulations to be rolled out in other states. Read the details on page 2: