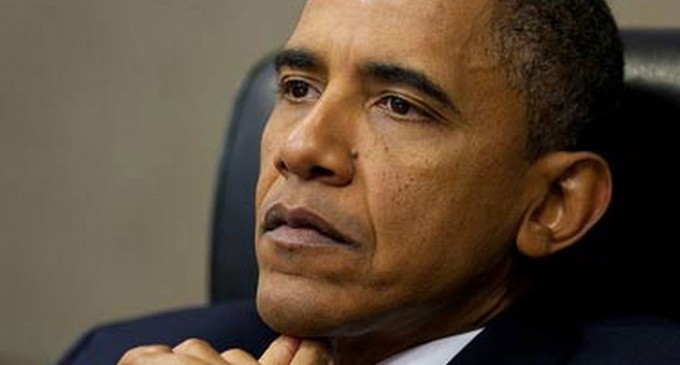 The current surge of unaccompanied minors coming into this country was a completely planned event by Obama and now we have the proof.

DHS posted an advertisement for bids from vendors to handle 65,000 “Unaccompanied Alien Children“ on their fbo.gov website on January 29th of this year.

How could the government know back in January that there would be 65,000 unaccompanied children coming in when the most any previous year ever saw 5,000?

Just look some of the specifics:

[…] The Contractor shall provide unarmed escort staff, including management, supervision, manpower, training, certifications, licenses, drug testing, equipment, and supplies necessary to provide on-demand escort services for non-criminal/non-delinquent unaccompanied alien children ages infant to 17 years of age, seven (7) days a week, 365 days a year. Transport will be required for either category of UAC or individual juveniles, to include both male and female juveniles. There will be approximately 65,000 UAC in total: 25% local ground transport, 25% via ICE charter and 50% via commercial air. […] In addition, the Contractor shall have personnel who are able to communicate with juveniles in their own designated language(s).

Rep. Steve King, R-Iowa suggested that this is part of what is called a Cloward-Piven strategy, which is overwhelming gov’t systems to bring about a collapse and usher in more control.

Not only are these kids bringing in all kinds of diseases, creating a huge health crisis, but they are being scattered all over the US. And, ICE admittedly released 68,000 convicted criminal illegals onto our streets last year.

I would suspect we will see a much larger police state by the time this is all over and quite possibly, due to the vastness of this problem, a push from the government for a national ID: 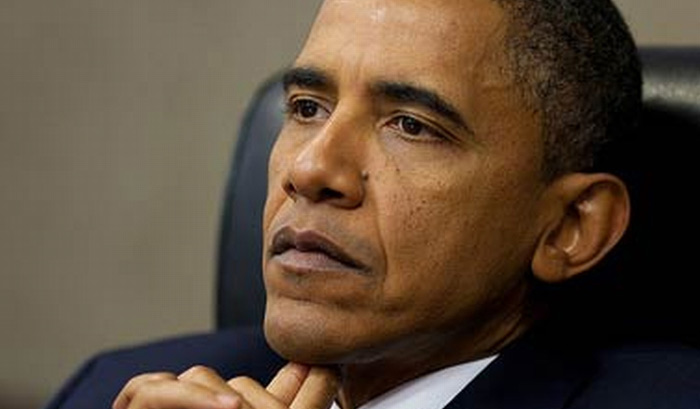