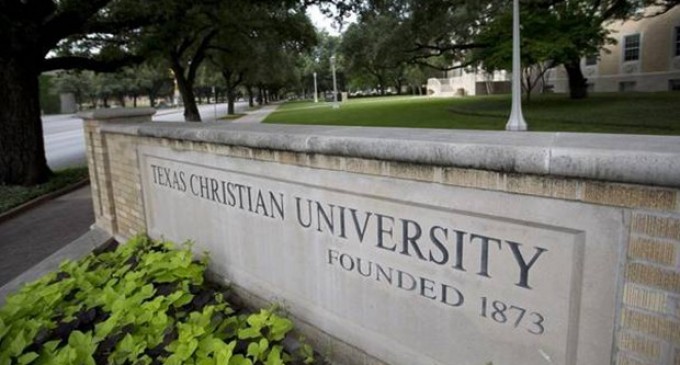 The intolerance of the left has grown so much that its adherents cannot even bear to hear dissenting opinions without feeling “threatened”.

Don't believe it? Look to Texas Christian University. You would think a college with “Christian” in the title would at the very least be willing to hear conservative opinions, but the shocking actions of a professor there show nothing could be further from the truth.

Trying to prompt discussion about feminism amongst her students, Dr. Melita Garza instructed her class to write about the subject in a blog post that she would then read and grade. One student, a disabled military veteran, took the assignment seriously and offered his take on feminism.

Pointing to research by the American Enterprise Institute, the student argued that not only are women relatively well-off but that they also are “the freest and most liberated in human history”, a wholly uncontroversial claim when one looks at the barbaric treatment of women in times past and compares it to the freedom and respect accorded to females today.

It must have been controversial to Dr. Garza though, because she proceeded to give the student an “F” and called for security to forcibly remove him from class.

Read what happened next on the second page: