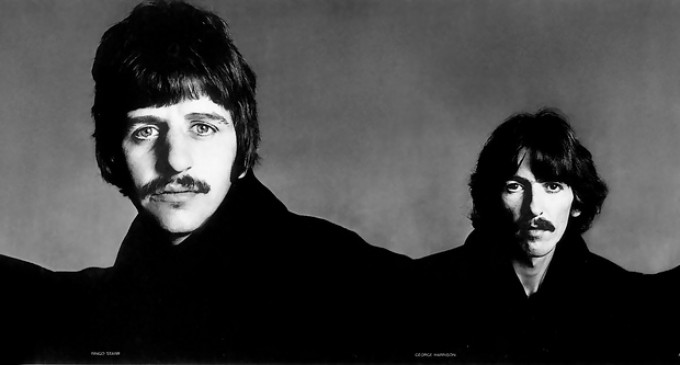 In a piece published by the Huffington Post, a professor at Notre Dame de Namur University in CA claimed that a white friend trying to convince him to like the Beatles was a micro-aggression against him. White people . . . always finding clever new ways to be racist and exercise your “privileges” over others. That last sentence was dripping with sarcasm, in case you couldn't tell. What psychology professor Adam J. Rodriguez, who is Puerto Rican, is basically saying is that by recommending a white band to a non-white person, you're creating micro-agressions.

According to Rodriguez, these micro-aggressions exist because his friend was just not culturally literate enough to realize the differences in the ways they were raised. Apparently, only white people listen to the Beatles and to think otherwise would be racist. What would happen had Rodriguez's friend recommended Jimi Hendrix? Would that argument have held up? He goes on to say that because white people are part of a more dominant culture in America, we're oblivious to fact that we're jerks, and anything we say or do will reflect that as long as our skin color remains white.