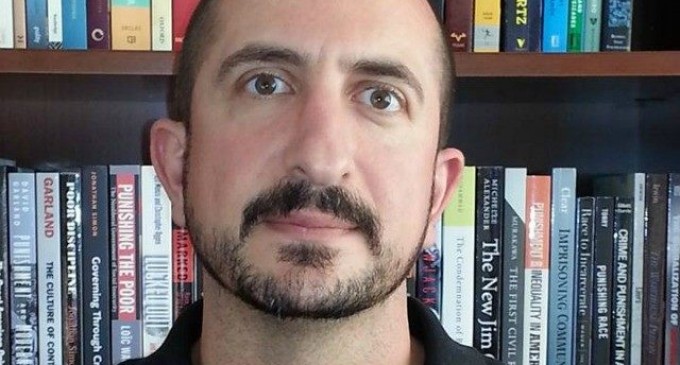 The PC police are entrenching their stranglehold on not just college campuses but student's minds as well.

Part of the way they do that is limit the viewpoints students hear to the ones they deem “acceptable.” Given their militantly leftist stances, conservative and Republican views are definitely out of the question and thus unwelcome on universities.

Just ask Ben Shapiro, who was invited to speak at California State University Los Angeles by the college's Young America's Foundation chapter. Although a significant amount of students must have been interested in what Shapiro had to say for him to be invited to speak, some don't think they should have the opportunity to hear him speak.

Chief among them are Melina Abdullah, an African Studies professor and Black Lives Matter organizer. Outraged that Shapiro was to be given a platform at CSULA, Abdullah issued a call to arms on Facebook to protest the planned lecture.

A number of students agreed with Abdullah's post, with one of them disturbingly saying that Shapiro, “won't be talking or looking so nice no more” after he finished speaking.