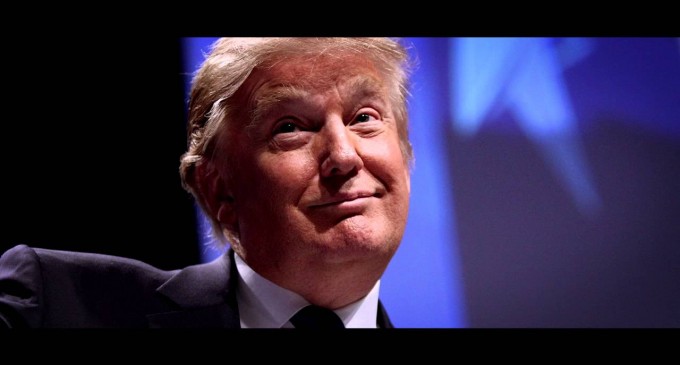 In the days following Trump's sweep of the American Northeast, all eyes turned toward Indiana.

According to many in the media, a win in the state will pave Trump's road to 1,237 delegates. A loss, however, will almost certainly lead the Republican Party to a contested convention.

According to a Princeton study, however, the media hype surrounding a brokered convention may be just that — hype.

The study found that an Indiana win would likely grant Trump the necessary delegates a clinch a first ballot win — and an Indiana loss would as well.

In either situation, the chances of anyone else getting to the nomination isn't even close.

So is all of this drama manufactured for cable news ratings, or is Trump really in danger of losing the nomination in spite of the fact that he collected millions more votes than the next runner up?

Find out the probabilities outlined in the Princeton study on the next page: