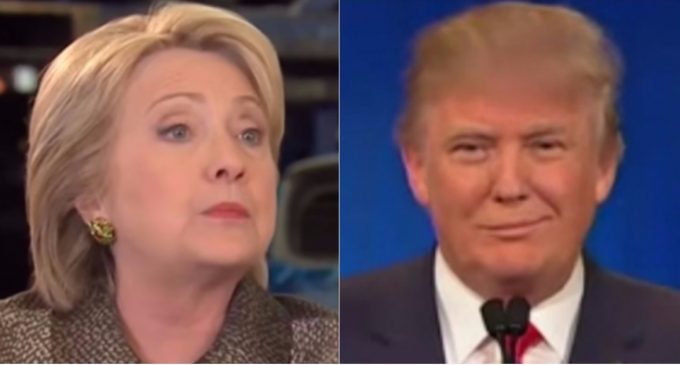 Donald Trump weighed in on Twitter over the weekend on the infamously stupid question, and title of new Clinton memoir, What Happened.

His hilarious contributions to the mock debate surrounding the book title was prompted by the news Hillary is launching a book tour for her upcoming publication.

Although most people find it surprising that such an obvious question merits the $17.99 for the book, let alone $2,375 for a ticket to the book tour.

Talk about redundant. In other words, a lot of the crooks associated with the Clintons clearly have a lot of over due back scratching to perform on the Swamp Goddess, presumably.

While we may all have the common sense to not shell out 24 hundred to read or hear about the upcoming compilation of conspiracy's and emails Huma printed off for Hillary to read, we most certainty do have the time to hear President Trump's 2 cents on What Happened.

Continue on to the next page to see this epic Trump tweet for yourself and the other hilarious reactions to Hillary's upcoming book tour.