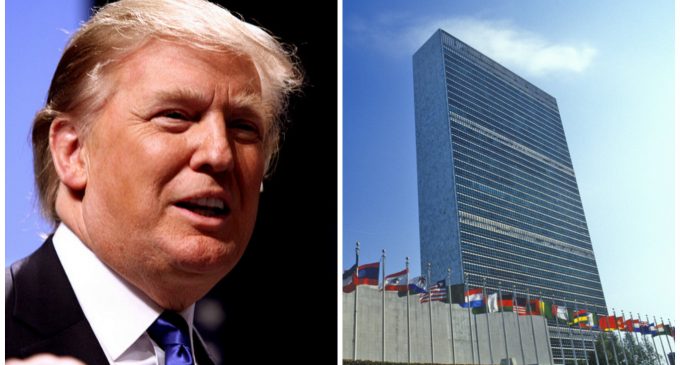 And those are not the organizations' only failings. More on page two.