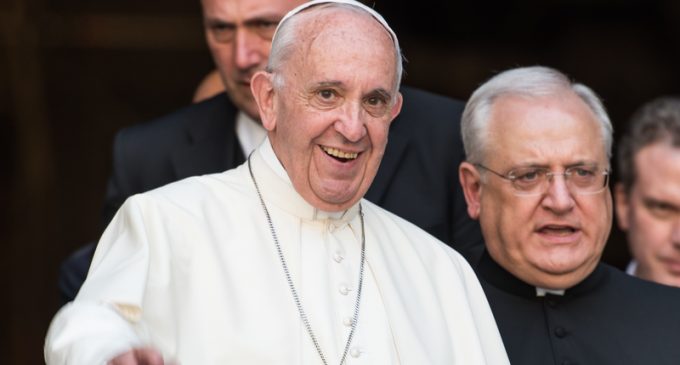 In 2015 and 2017 the Vatican received information that an Argentine bishop thought to be the ‘spiritual son' of Pope Francis took naked selfies, performed sex acts and abused seminarians, according to his former vicar general. This flies in the face of Vatican claims that allegations of sexual abuse were made just a few months ago.

The scandal over Bishop Gustavo Zanchetta, 54, is the latest in a series of cases that have cast a bad light over the Pope's handling of sexual abuses within the church.

Just a few months ago a shocking report surfaced alleging that Francis directed Washington DC Cardinal Wuerl to the Vatican in order avoid arrest for his role in allowing hundreds of “predator priests” who were credibly accused of sexually abusing more than 1,000 children since 1947 back into the ministry.

Francis has summoned church leaders to a summit next month to chart the course forward following this latest scandal that has caused an unprecedented crisis of confidence.