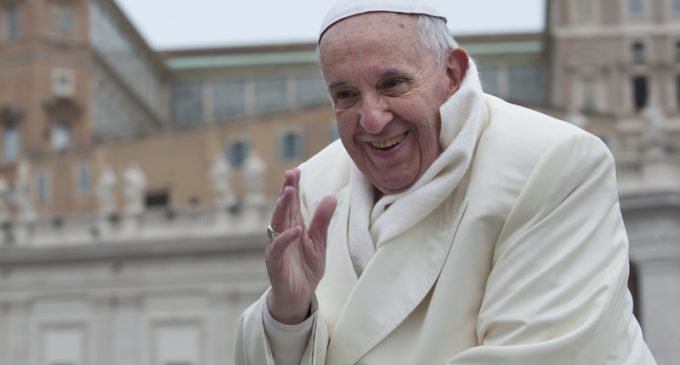 How can the will of a never changing God, change to fit the agendas laid out by the Papacy under the leadership of the 1st Jesuit Pope?

Pope Francis shared in a recent interview that he is not concerned with sharing the good news of Jesus with countries around the world. He wants to condemn them for not embracing liberalism. But what else do you expect from a pope who says all religions worship the same God?

Pope Francis told La Repubblica last Thursday in a special interview that the U.S., Russia, China, North Korea and Syria are not following the will of his Heavenly, ahem, I mean Hungarian Father, George Soros.

That is what Pope Francis thinks all these countries have in common. Learn more and complete translations of this interview on the next page.