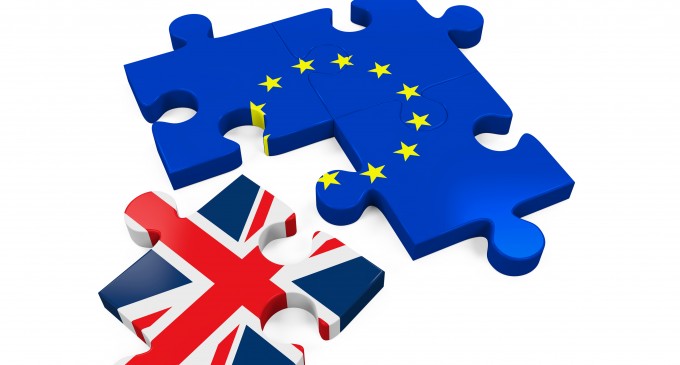 It is amazing when the political leadership of a country is more concerned about immigrants than about the local people. That is exactly what is driving the current British referendum to decide if Britain will sever its membership to the European Union or not. The vote for Britain to exit the EU, or Brexit for short, is due to take place in less than two weeks. The side for leaving the EU and the side against leaving are both claiming potential economic disaster if the other side wins.

Membership in the EU means that all member countries shared the same trade rules to enhance trade and prevent protectionism, a common currency to make trade and interaction easier, and free movement of labor between member nations. When initially proposed, England expected far fewer immigrants, but as Eastern European nations have joined, the numbers from Poland, the Baltic States, Romania, Slovakia, and even from Spain, Portugal and Greece have been three to four times as high as anticipated. Membership in the EU means that Britain cannot turn these immigrants away, so they truly do not have any control over their own border. This has put a strain on housing, health care, education, and a host of other government provided services. British citizens are now pushing back, and the popular move seems to be with the “Leaves” as the issue is debated, with the “Remains” losing ground.

Immigration is not just a U.S. concern, page 2: